The genome is believed to be highly stable in general whereas tandem repeats at specific loci are mutational hotspots, which alter the copy number readily. The evolutionary origin of the tandem repeats, however, remains elusive. Our recent work in the fission yeast S. pombe has discovered that throughout the genome, tandem duplications arise spontaneously from unique sequence via a process we called “microhomology-mediated tandem duplication – MTD”, and may serve as the seeds for tandem repeat formation. Moreover, the duplications can also collapse back to the original single copy sequence. Thus, the prevalent, spontaneous MTDs underscore a hidden layer of sub-clonal genome dynamics and functional divergence. 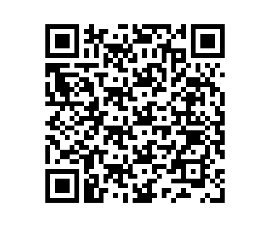